Talk of opening the Arctic to oil exploitation brings up the “p” word. Petroculture, oil-driven culture, as I wrote about in my novel, Junction, Utah, a place changed forever with the coming of seismic crews and drill rigs over dirt roads, farm tracks, and former indigenous trails. Prices of land and homes skyrocketed as the Green River valley became oil culture, along with population, crime, and toxic chemicals in groundwater.

As a visiting researcher in Alberta, I learned much of what I know about Canada’s oil cultures from the amazing Dr. Sheena Wilson, Co-Director with Dr. Imre Szeman of the Petrocultures Research Group. 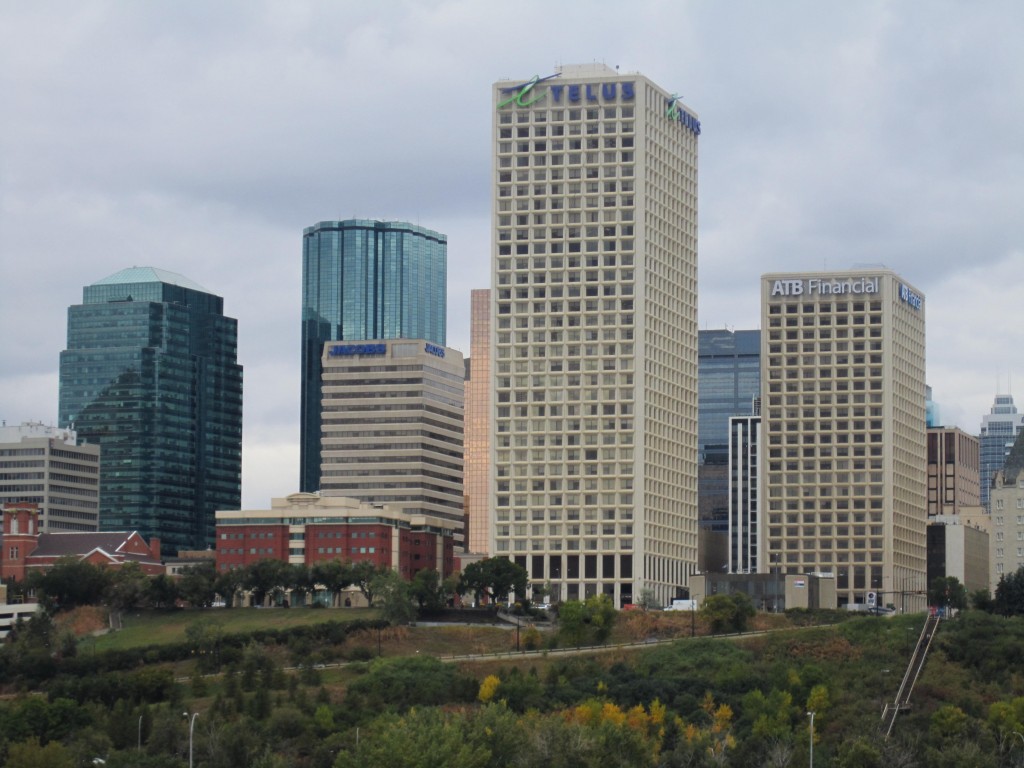 In Imaginations, the journal Wilson co-edits with Szeman and Adam Carlson, Wilson wrote with her co-author William Anselmi:

“Re-envisioning the Alberta Tar Sands as epical—where apart from the direct, economic beneficiaries no one will have direct contact with the Tar Sands other than through visual mediations—invents for the Canadian imaginary the triumph of the will over its habitat: a trope of Canadian literature taken well beyond its initial survivalist mode. These transformations that legitimize exploitation are part of a semantic shift, where the destruction of the environment becomes ‘epic’ . . . What was monstrous/ugly is now rendered as beautiful/entrepreneurial.”

Transforming the devastation of boreal forest to a triumph of will.

What I saw when I visited the tar sands I’ll never forget: the stripping off of overburden (forest) to dig below it. Explosions meant to keep waterfowl off toxic tailings ponds, not so successfully. Toxic chemicals leaking to streams. Stringent air. Barren, stark earth.

Yet, as Sheena writes, Canada would have us see the tar sands as epical. Saving the economy, the country, and lives.

A National Geographic photo gallery by Peter Essick posted at www.petrocultures.com contains images and words about the oil/tar sands: “Once considered too expensive, as well as too damaging to the land, exploitation of Alberta’s oil sands is now a gamble worth billions.” And “Oil companies say they are searching for ways to extract deep bitumen using more eco-friendly processes.” (Currently, extraction is done either with an open-pit excavation method or forced-steam extraction that emits more greenhouse gases than surface mining but destroys less forest.)

Among Essick’s images is a photo of a northern forest, beautiful, windswept, emerald green, and uncut as of the date of the photograph (2009). The caption said it had been claimed by prospectors. As I write this, that overburden is gone–long gone–with the wild lives dependent on it. Forest caribou. Eagles. Insects. Fungi. Life beating with the same warm heart we do.

I’m far from the first to say it (First Nations people have known it from the start): the place of overburden removal is not a life-saving place, as corporate interests would have us believe. It’s a dying, foul, poisonous place. Other governments are actively seeking to throw their lands open to much of the same, but the “triumph of the will” it is cast as is imaginary. It’s hubris in the guise of heroism.

Bad idea in Canada; bad idea in the Arctic. The movement toward life after oil is growing. Quickly enough to save other lives, other land, other overburden?