Sometimes news isn’t new. For instance, recent declarations by U.S. senators that climate “is going to need to be a conversation” are responding to the findings of the Fourth National Climate Assessment (released November 23 by the United States Global Change Research Program). Studies supporting the assessment have been going on. And on.

The U.S. was engaged in international discussions on climate before current leadership removed us. There were meetings in Paris. There are those four little letters–IPCC–that have stood for Intergovernmental Panel on Climate Change since 1988. There was An Inconvenient Truth in 2006. Since at least 2008, there has been Bill McKibben, an effective spokesman for climate action.

Those who say we need a conversation are right. And we can join and rejoin the ones already going on.

I’m a relative latecomer to them myself. I didn’t begin writing in earnest about global change and storytelling until 2014. I’d been focused on water, yes, and drought, since the 1970s–and I lived in climates that were already on the edge of sustainability considering human use. But I hadn’t yet joined the conversation to share my own research in ways that people could understand.

Conversation comes from late Middle English converse (in the sense of “to live among, to be familiar with”); from Old French converser, from Latin conversari “to keep company (with)”; related to vertere “to turn.” To converse is to both “immerse into familiarity” and to “effect a turning.”

Having the conversation is the change.

To not enter the conversation is to sleep. In 2014, when I woke up for good, I was in Canada studying water use and policy. Lo and behold, all paths to understanding water led to the effects of rampant carbon extraction on not only water but climate. That same summer, Leonardo DiCaprio visited the Alberta tar sands (or, as some say, “oil sands”). He traveled to Fort MacMurray in northern Alberta, the center of the industry (before twenty percent of the town was devastated by drought-driven wildfire in 2016). Leonardo went as well to the remote community of Fort Chipewyan, a First Nations community down the Athabasca River from tar sands development. 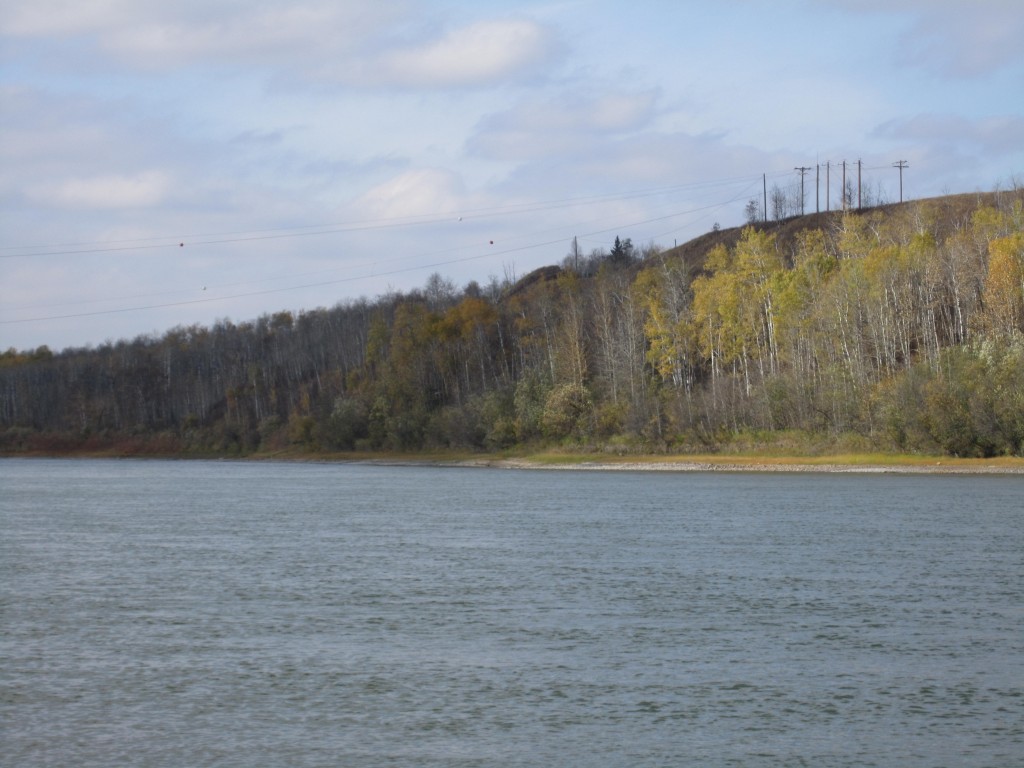 A spokesperson for the Canadian Association of Petroleum Producers said of Leonardo’s tour, “. . . we are growing tired of the fad of celebrity environmentalists coming into the region for a few hours or a few days and offering their ideas and solutions to developing this resource.”

Alberta Energy Minister Diana McQueen defended the oil-sands industry as “transparent and responsible” and said it was important to have “fact-based conversations” about energy.

Conversations about energy as well as climate sound like a good idea. As my wise friend Joan Oakden-Parsons once said, the conversation is the relationship. In any relationship, one must hear from both parties (in this case, all parties) or we’re only “keeping company” with ourselves. Stepping out of the international climate conversation, as the U.S. has done, is turning one’s back on relations with the world.

It’s good for artists and writers to be involved. Critical, in fact. The Athabasca Chipewyan First Nation also spoke out about the Leonardo visit. Eriel Deranger, communications coordinator for the Athabasca Chipewyan, said the tours are “A reflection that we are getting our message across. I’m happy to see a slew of celebrities showing concern for what is happening in the region.”

Dr. David Schindler, preeminent ecologist for many years with the University of Alberta, said, “Just calling attention to the oil sands will get people to have a hard look at it. What’s needed in a democracy is for people to see the real issues, pro and con.” He added that the industry spends heavily on marketing and communications to defend its side, which is “much rosier than reality.” Why not go all in if you’re a writer or actor or playwright or painter or photographer or dancer or poet?

All sides must be heard from. With defenses down.

So, conversation? Yes, let’s keep having it–and let’s acknowledge that it’s been open for some time. People have been talking, and we all need to join in. To say it hasn’t been happening is to denigrate the heartfelt discussions and concerns of many, many communities–and many, many creative people. Our leaders need to re-enter the global conversation with humility and a willingness to learn. And we who are on the ground can keep responding in the media we know best.

Some random links, all completely absorbing and interesting and forward-looking: